Normalising the use of pronouns 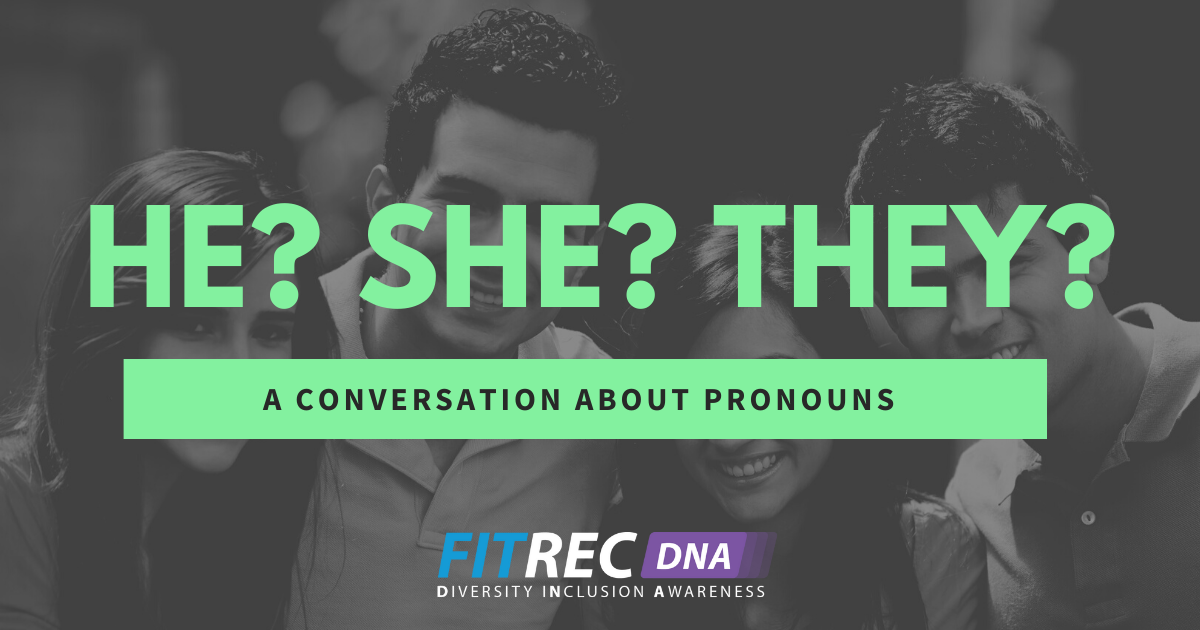 I've added the He/Him pronoun on my LinkedIn profile.

To quote Jason Webber in this LinkedIn post, "I don't need them, I want them."

Normalising the conversation around identity is a small but important step towards recognising people for who they are, rather than who we think they are. By extension, a key lesson for me is the realisation that the identity assigned to anyone often comes with deeply entrenched and often outdated ideas.

Why would someone prefer to be referred to as Them/They?

Among my family and friends, I was recently alerted to two teenagers from different circles, both 13, that have chosen to identify as They/Them rather than She/Her. irrespective of whether either of them adopted this pronoun to avoid confusion, or because they are gender non-conforming or whether they are openly transgender, it made me realise how valuable this option is for young people that don't want to be burdened with the often unrealistic expectations that come with a particular gender identity.

As enlightened as we might like to think we are in the fitness industry, we too, took a long time to recognise everyone as equals. And it would be hubris to assume there wasn't still progress to be made. I recall a day when we prescribed exercises for women and different exercises for men (Pop Quiz: Which gender was typically assigned hip adductor/abductor machine?). Now, thankfully, while the Rx might be different weights, the exercises are universal.

Why these conversations are important.

Beyond the immediate benefits of recognising pronouns, there is the added benefit of encouraging broader conversation. After all, if our understanding of something so deeply entrenched as gender can be improved, what else could we better understand? We likely don't identify as discriminating based on race, ability, sexual orientation, age or marital staus, for example, but do we truly appreciate that discrimination is a spectrum, it is not binary. And where on the spectrum do we see ourselves and our understanding?

The more we talk, the more normal the discussion and our expectations become.

Thank you to Rachel Young for alerting me to the post.